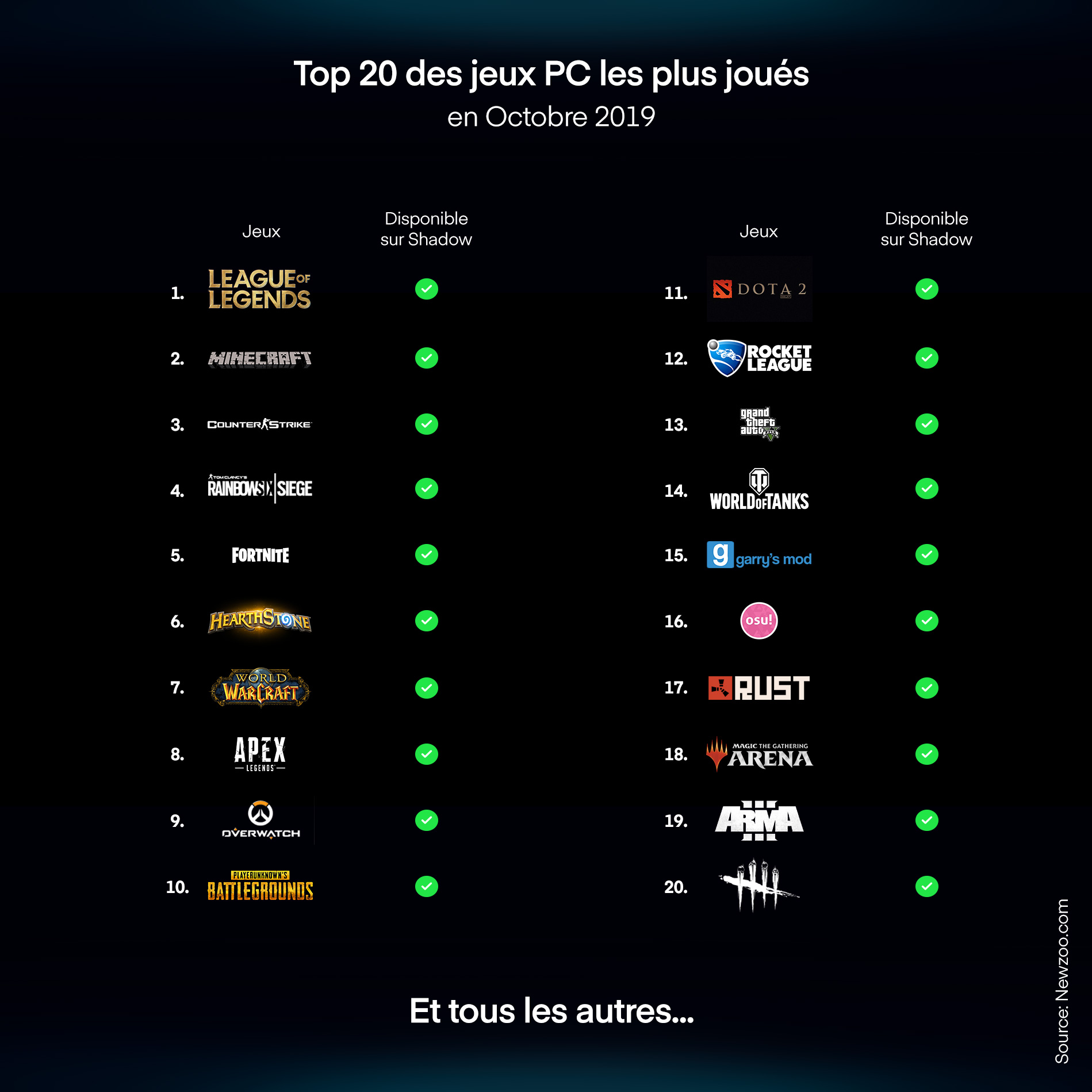 Founded in 2015, Shadow, specialists in cloud computing, developed the first high-end computer that will never become obsolete. Their PC in the cloud allows gamers to play in the best conditions on any screen, via the “Shadow” application or the “Shadow Ghost” terminal. Shadow has raised $110 million since its launch, has 200 employees in Paris and San Francisco, and currently a third of its world community is based in the United States.